In October 2009 Bombay Sapphire asked us to help digitally activate a new print advertising campaign they were launching called“There’sSomething Inside”. The central idea was to invite consumers to look and see the deeper story for both the product and the spokespeople.

Taking inspiration from the modular design of the print creative we created a proof of concept of a layered, three dimensional photo mosaic that was both visually stunning and told a deeper story. The first layer features images that represent their cultural background. The second layer was for their experiences and the third of the original portrait.

This idea quickly expanded to include the ability for users to create their own mosaics. Using facebook open graph, flickr creative commons, and the user’s personal facebook photos we were able to generate a pool of 4,000 relevant photos.

We crafted an intuitive and engaging user experience around the creation of this user generated art. The user was given an open ended survey to fill in. They only needed to answer enough questions to fill up a real-time progress bar. Topics ranged from music and books to family vacations and close friends. Once the we had enough images in the pool the user was invited to create their mosaic. They could see the layers of the mosaic build and explore individual photos along the way. The last step of the experience was to share a flat version of the mosaic to their own wall and with all the people tagged in photos within the mosaic.

This digital experience was tremendously successful in both extending the print creative but more importantly making it more relatable to consumers. User’s spent an extended amount of time exploring their own personal stories in the context of the Bombay Sapphire brand. In the end they were able to keep and share a distinctive piece of art from their experience. 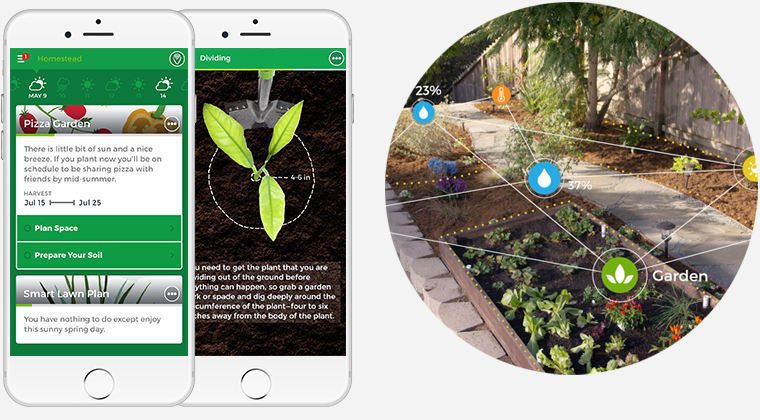 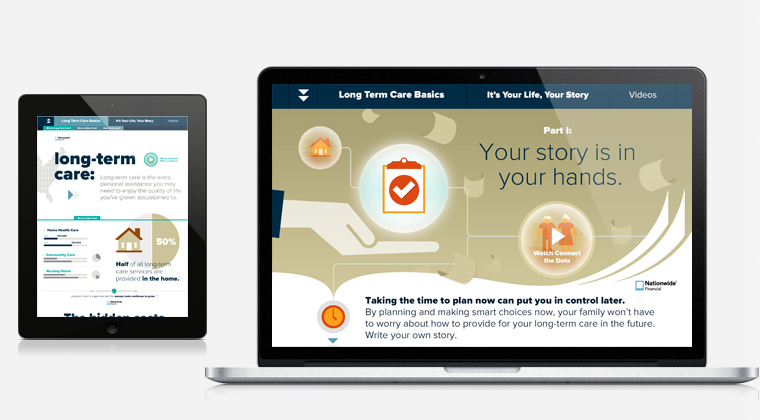 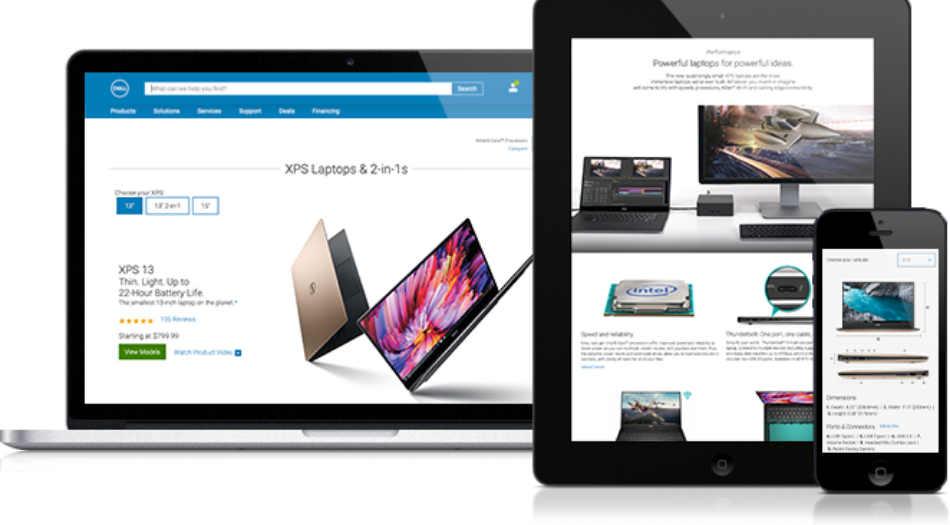 Product Pages - The hub of the shopping journey 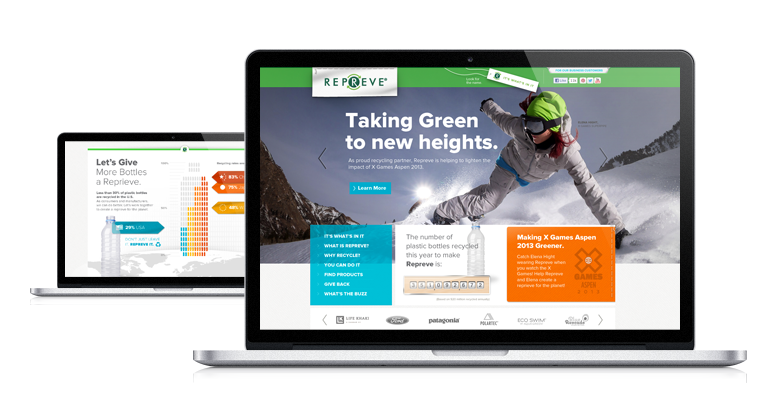 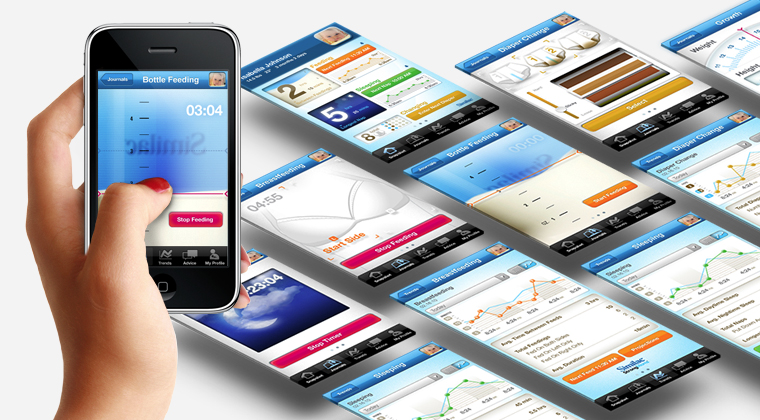 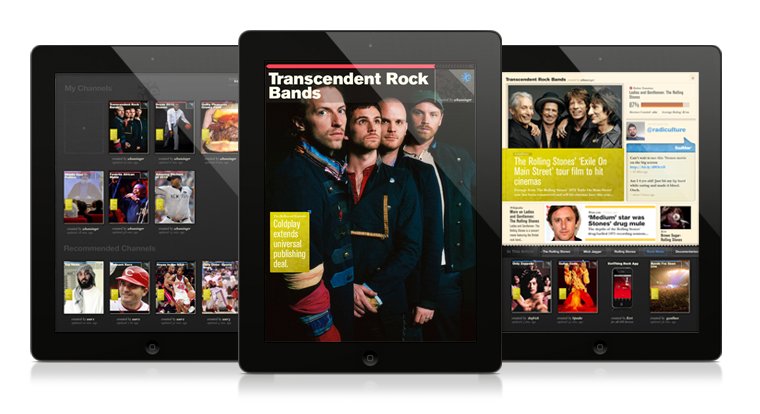 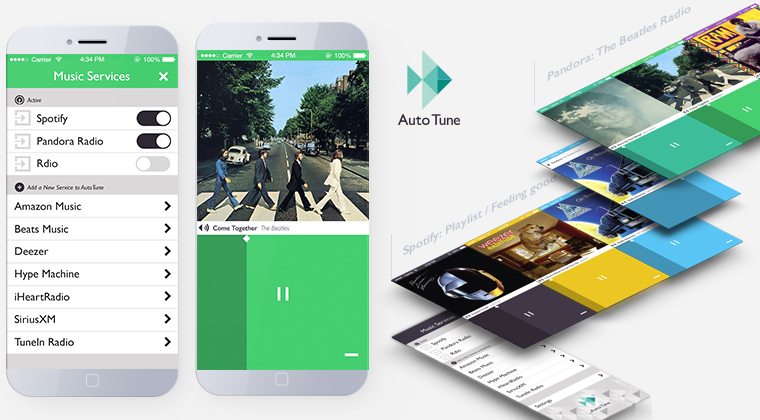 Did you find what you were looking for?
Thank you! Your feedback has been received!
Oops! Something went wrong while submitting the form.